EXILES is a brutal and atmospheric addendum to the greatest love story of all time.

Forsaking everything she has ever known, a young girl braves punishment and death to join her condemned husband in exile. Reunited and finally free of their blood stained past, the two lovers set out to build their new life together. But as the days pass in the hostile landscape of an endless desert they realize just how little they truly know about each other. And the banishment that was their new beginning, tears their world apart. 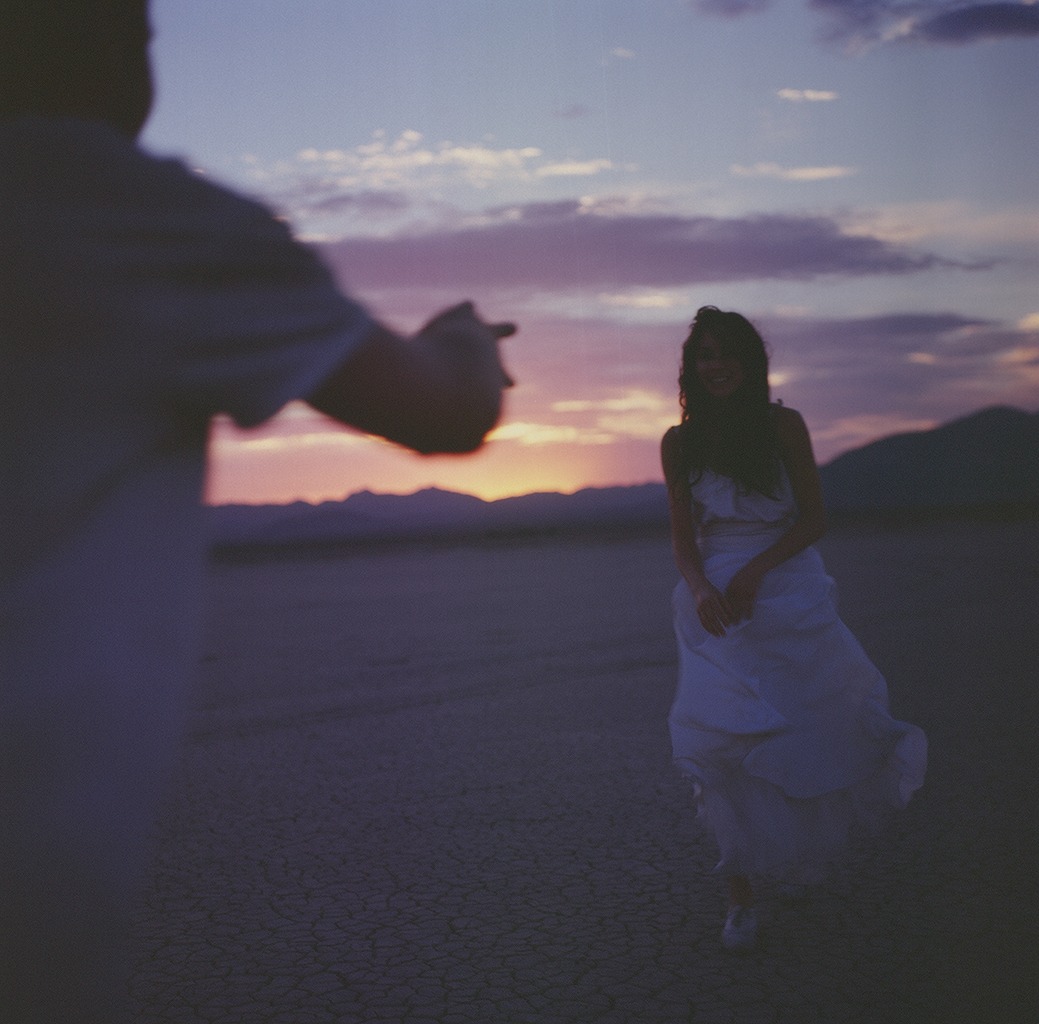